Pak drone shot down in Keran 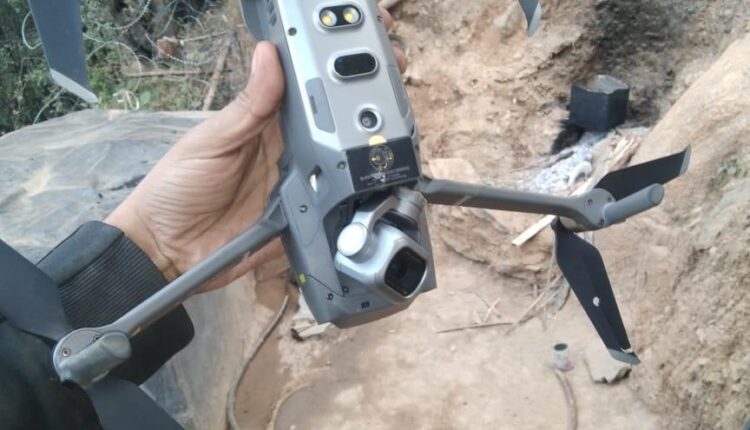 Army on Saturday claimed to have shot down a quad copter of Pakistan in Keran sector along the Line of Control (LoC) in north Kashmir’s Kupwara distirct.

Earlier, a quad copter was shot down by BSF along the international border in Kathua’s Hiranagar sector.

“We are anti-BJP, not anti-national’’; says Farooq Abdullah

Azad-led DAP begins process to set up zonal, district committees ahead of Assembly…