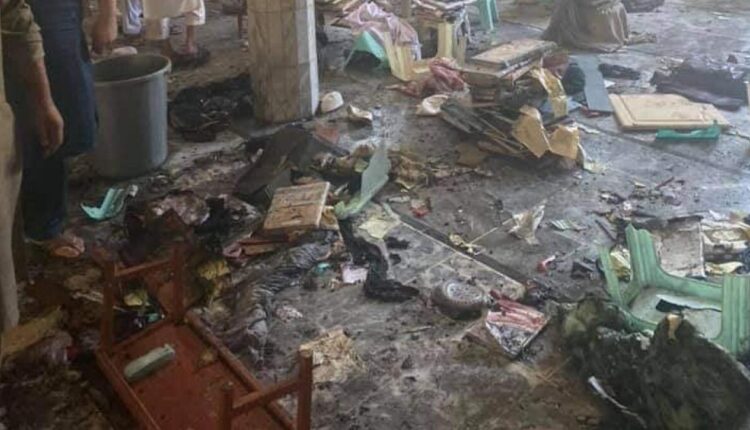 Karachi, October 27: At least half a dozen children were killed and nearly 20 others injured in a powerful explosion that took place at a local Madrassa in Pakistan’s Dir Colony of Peshawar.

Author Salman Rushdie has been attacked as he was about to…

‘Most regrettable’ that evidence-based proposals to…

The children are stated to be students of the Madrassa. The blast occurred after an unidentified person, according to locals, had kept a bag apparently containing explosive device in the Madrassa.

The injured children have been hospitalized and condition of a number of them was critical. The police were trying to ascertain the nature of explosion.

‘Most regrettable’ that evidence-based proposals to blacklist world’s notorious…

#CommonwealthGames2022 | India finish fourth in the medal tally with 22 Gold, 16…