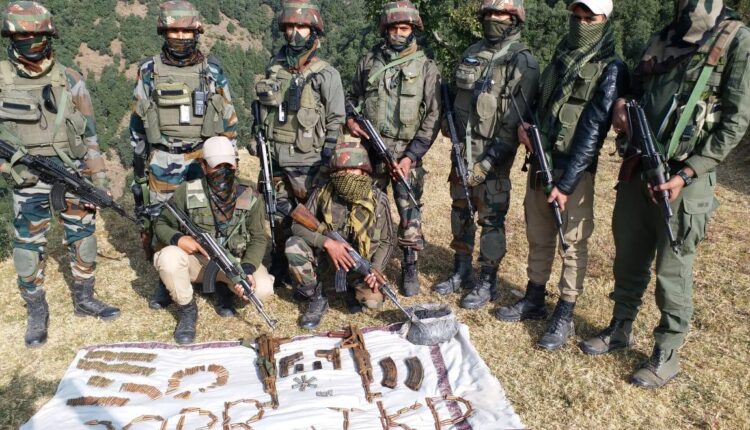 Searches in the forests were in progress, he said, adding police have registered a case in the matter.