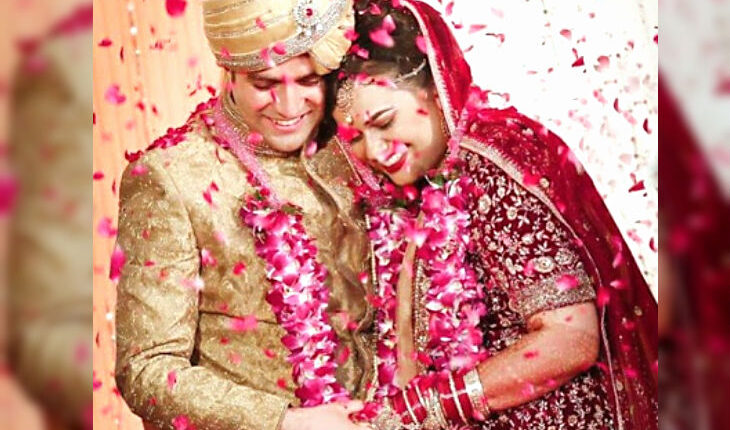 Jaipur, November 20: Tina Dabi, who was the topper of 2015 civil services exams and who later married IAS Athar Aamir of her batch from Kashmir, is again in news as the couple has filed a divorce application in Jaipur family court-I, saying “we cannot live together’’ and the court shall declare “our marriage void’’.

Both are 2016 batch IAS officer of Rajasthan cadre.Both of them have decided to get this divorce by mutual consent. They were married in 2018.

When Tina became the topper of UPSC, Athar was in second position that same year. It is said that Tina and Athar came close to each other during training and decided to get married. Both are officers of Rajasthan cadre and have got posting in Jaipur.

Tina had removed Khan surname from her name in her social media accounts some time back. After this, Athar also unfollowed Tina on Instagram. Since then, there was speculation about their marriage. In 2018, the marriage of both was in the news. The IAS couple was congratulated by many politicians. Whereas, Hindu Mahasabha had called this marriage as love jihad.

The court will hear their joint application in the coming days.

Digital Taxis to be rolled out in J&K