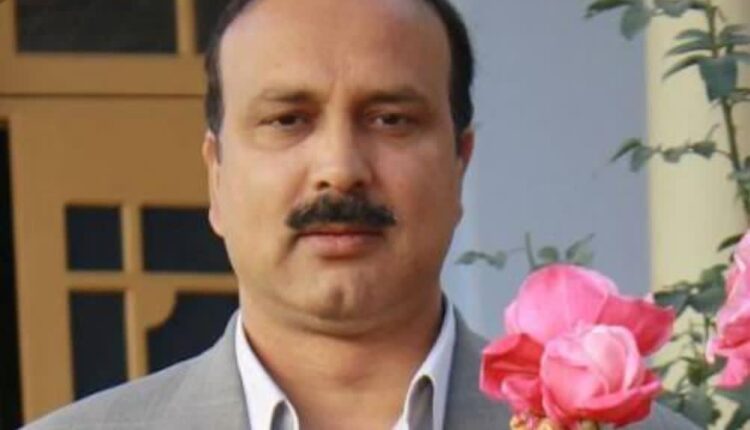 Jammu, November 23: Two former ministers, Sajjad Kichloo and Abdul Majid Wani, besides former Chairman of the Jammu and Kashmir Bank M Y Khan were among over half a dozen prominent people who, according to UT administration had physically encroached upon state land, but their cases did not find mention in the revenue records.

In compliance of the recent directions of the Jammu and Kashmir High Court into the Roshni Land scam, a list containing their names was uploaded on the official web site of the Divisional Commissioner, Jammu, as cases “Other than Roshni’’.

According to it, former NC minister Sajjad Kichloo, his brother Tanveer Kitchloo and others had encroached upon 20 kanals of state land at Sunjwan, followed by former Congress Minister Abdul Majid Wani (three kanals) at Channi Rama.

NC leaders Syed Akhoon, Aslam Goni and Haroon Choudhary too were shown as having encroached one kanal state land each in village Sunjwan.

Former chairman of the Jammu Kashmir Bank, M Y Khan, too had encroached one kanal state land in Sunjwan, according to the list uploaded on Divisional Commissioner Jammu’s official web site.

Apart from this, a joint status report submitted by Divisional Commissioner Jammu, Sanjeev Verma and Principal Chief Conservator of Forests Dr Mohit Gera to the High Court on September 9 this year an educational institution run by former BJP minister and ex-MLA from Kalakote Abdul Gani Kohli and his family  was built on State land at Channi Rama. Though name of the former minister or his college was yet to be uploaded on the official website, the status report submitted in the court stated that “ BN College falls in Khasra No. 264 of Chhani Rama, (which is a state land) and not in Khasra No. 356 of village Sunjwan (forest land)”.

The High Court while disposing of the PILs challenging Roshni Act and encroachments on state land had specifically mentioned various names including former revenue minister and senior Congress leader Raman Bhalla, a known businessman and owner of a local news channel Subash Choudhary and an influential businessman and owner of a local English daily newspaper Bansi Lal Gupta figuring on court records as occupants of JDA land in Jammu.