CBI books Taj Mohi-ud-Din, others for illegal transfer of Forest land in Shopian 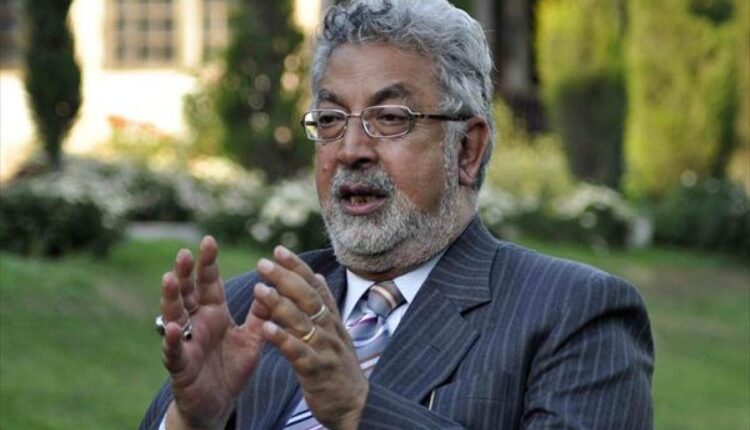 Jammu, November 26: Former Congress minister Taj Mohi-ud-Din was among nearly half a dozen people including senior revenue officials booked by Central Bureau of Investigation on Thursday in connection with the illegal transfer of of 13 kanal of forest land in Shopian district of Kashmir to him.

Giving details, sources said that a committee headed by then Shopian Deputy Commissioner Mohammad Ramzan Thakur in June 2007 vested ownership rights of 13 kanal and 16 marla land in Estate Sedow in favour of Taj Mohi-ud-Din. Two months after the vesting of ownership of land in favour of Taj Mohi-ud-Din, accused Assistant Commissioner (Revenue) sought no objection certificate from concerned forest department.

Though the concerned forest department objected to the transfer of ownership of land to Congress leader being forest land, the revenue officials communicated that the case stands already disposed off and the objections serve no purpose.

DFO Shopian in 2008 again returned the file of Taj Mohi-ud-Din saying that the case needs to be rejected as the land in question belongs to forest department, but the revenue officials processed, prepared and approved the illegal claim of the beneficiary.