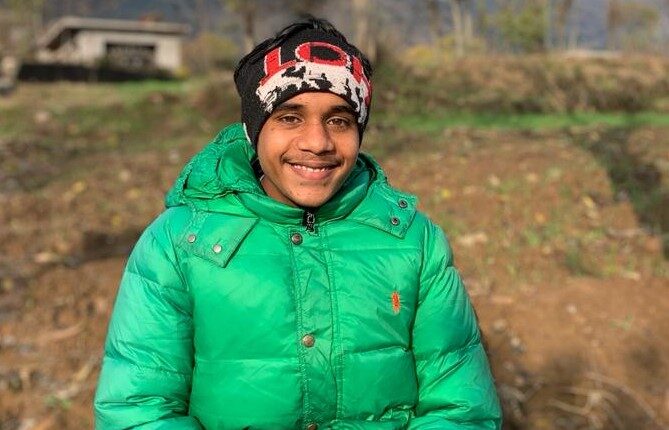 Giving details, an Udhampur based Army spokesperson Lt Colonel Abhinav said that Master Ali Haider, 14, had inadvertently crossed over to Poonch district on December 31 last. The boy seemed innocent and he was immediately provided with clothing, food and shelter by the troops, he added.

On January 3, as Pakistani authorities requested for his repatriation of humanitarian grounds, the Indian side reminded them of their earlier request for repatriation of an Indian boy Shabir who had inadvertently crossed over to the other side of LoC from Poonch district on December 24.

Pakistani authorities finally accepted the proposal from Indian side and handed over Shabir to the latter after keeping him in custody for 16 days. Ali Haider was repatriated to PoJK via Poonch-Rawalakot crossing point, spokesperson said.