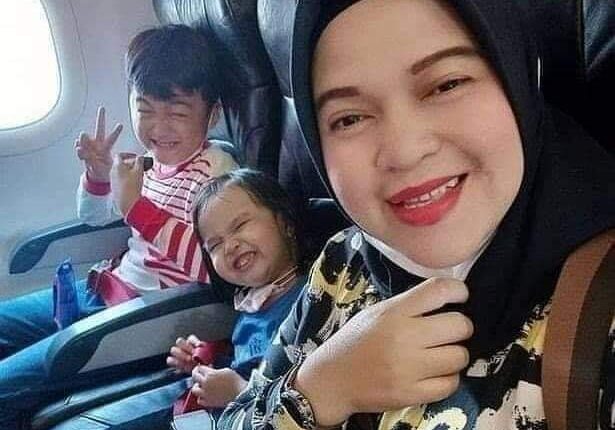 Jakarta: Indonesian divers resume operation to recover black boxes in wreckage of the passenger plane that left Jakarta with 62 people on board to Bomeo island on Saturday and later vanished from the radar.

The plane’s black boxes, which have been located, are yet to be recovered.

According to news agencies, there are some 2,600 personnel currently involved in the search operation along with dozens of boats and helicopters, which are hauling body parts, wreckage and passengers clothing from waters about 23 metres (75ft) deep.

There are also more than 50 ships involved in the search for the wreckage of flight SJ182, along with 13 aircraft.