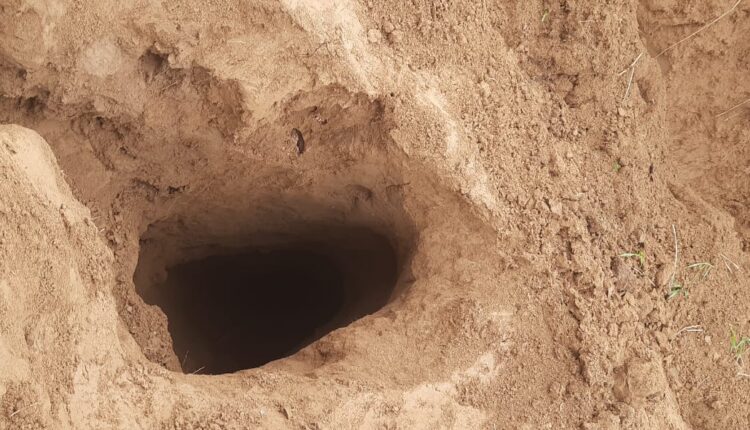 Jammu: Ever vigilant BSF troops on Wednesday thwarted another attempt by Pakistan to push terrorists into India by detecting another tunnel in Hiranagar area of Kathua district.

This is the third tunnel unearthed by alert border guards along the international border in Jammu region over the past six months. Last time, BSF had detected a cross border tunnel in Arnia sector during September last.

The cross border tunnel at Bobbiyan village got detected following specific information in the morning, an official spokesperson said. In the wake of forthcoming Republic Day, BSF has been keeping an extra vigil and carrying out vigorous anti-tunneling exercise all along the international border in view of continuous inputs regarding tunneling activities by Pakistan elements.

The tunnel has an opening of about 2 – 3 feet and is about 20 to 30 ft deep, the spokesperson said, adding that it heads towards the international border which is about 150 mts long from the point of incident. Karachi made sand bags were found at the opening of the tunnel which has its origin towards Pakistan territory.