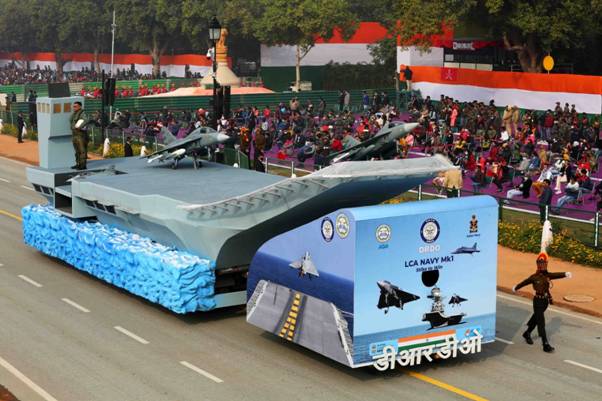 New Delhi: For the first time, a contingent of Bangladesh armed forces will be participating at the Republic Day Parade at Rajpath here on Tuesday.

It is the third time in India’s history that any foreign military contingent has been invited to participate in the Republic Day parade. Earlier, contingents from France and the UAE have participated.

Meant to commemorate the 50th anniversary of Bangladesh’s liberation from Pakistan, its participation in the India’s R-Day celebrations comes as both the countries celebrate 50 years of 1971 war for the liberation of Bangladesh and establishment of diplomatic ties between them.

They had arrived in Delhi on Tuesday in a special C-17 aircraft of the Indian Air Force.

Last month, the PM Narendra Modi government had kicked off celebrations to mark the golden jubilee of the 1971 Bangladesh Liberation War. Bangladesh is also celebrating its 50 years of independence.

Both sides have agreed to hold commemorative events and also jointly organize events throughout the year.