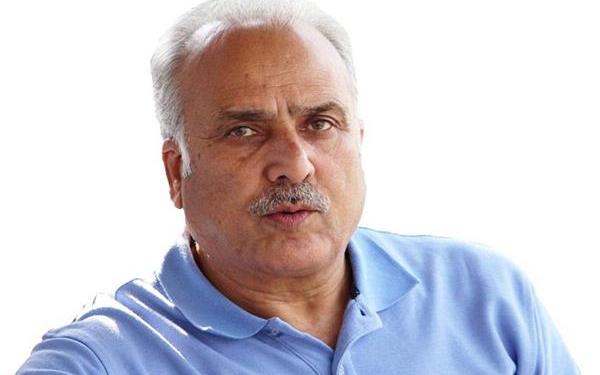 New Delhi: The Jammu and Kashmir National Conference on Thursday criticized the government for not allowing the opposition MPs delegation to meet protesting farmers at Gazipur.

Describing it as “undemocratic and unparliamentary’’, Anantnag MP Hassnain Masoodi said that he along the 14 other opposition MPs visited Ghazipur on Thursday morning, but they were not allowed to meet the protesting farmers. The MPs, he said, would bring the matter to the notice of Lok Sabha Speaker Om Birla.

“Despite repeated requests we were not allowed to meet the protesting farmers,’’ he said, adding “we were forced to return back from the border entry point’’.

Pointing out that the delegation wanted to express solidarity with the protesting farmers, he said that “it was rather more imperative for me to be there on behalf of my party which for the breadth of its ambitious and radical political struggle has always stood for the socio-political emancipation and empowerment of farmers and other working classes. The very symbol of plough on our party flag is also emblematic of our party’s egalitarian vision. It was our state that had emerged as a leader in agricultural reforms in the sub-continent, we still consider that the road to development runs through empowering farmers and worker classes,” he said.

Far from targeting farmers as a channel for poverty reduction, the ruling BJP is adamant on a mission to leave the farmers of the country to the mercy of market forces, Masoodi said. “We have been impressing upon the government to convene a special parliament session on the issue but so far his government has given us cold shoulders.  Today we were debarred from meeting them. Nothing substantial is being done by the government to remove the deadlock. Disallowing us to have an audience with the protesting farmers is also an indictment of the obstinate disposition of the government,” he added.