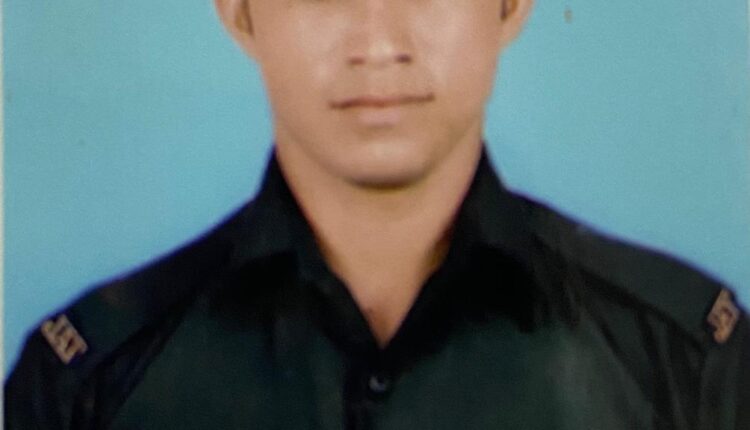 Jammu: An Army jawan who was injured in unprovoked Pakistani firing along the Line of Control in Rajouri district on Wednesday evening, later succumbed to injuries during night.

Sep Laxman was a brave, highly motivated and a sincere soldier. The nation will always remain indebted to him for his supreme sacrifice and devotion to duty, he added.