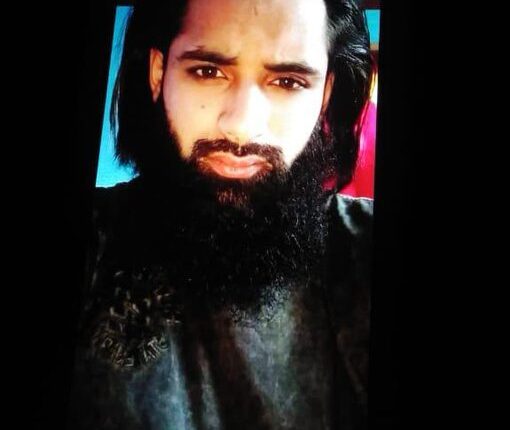 Jammu: In a major blow to terror activities, UT Police here on Saturday arrested a top militant commander and claimed to have foiled a major militant plan to carry out strike in Jammu city.

Ten feared trapped under debris as a tunnel collapses near…

Films like The Kashmir Files do not create atmosphere for…

Massive fire continues to raze forests in Trikuta Hills near…

Identifying the arrested militants as Hidayatullah Malik, chief of Lashkar-e-Mustafa, an off shoot of Jaish-e-Mohammad, Inspector General of Police for Jammu zone Mukesh Singh said that he was nabbed during an operation by a joint police team from Jammu and Anantnag districts. Hidayatullah has been “a categorised” militant from Shopian.

Legal proceedings has been initiated and further investigations are on, IGP said.

Meanwhile, sources said that the arrested LeM chief had come from Valley to plan terror strike in Jammu.

My goal is to engage 80% youth of J&K in next five years; says LG Manoj Sinha

Facade of four-fold narrative on Kashmir

Films like The Kashmir Files do not create atmosphere for return of KPs to Kashmir:…