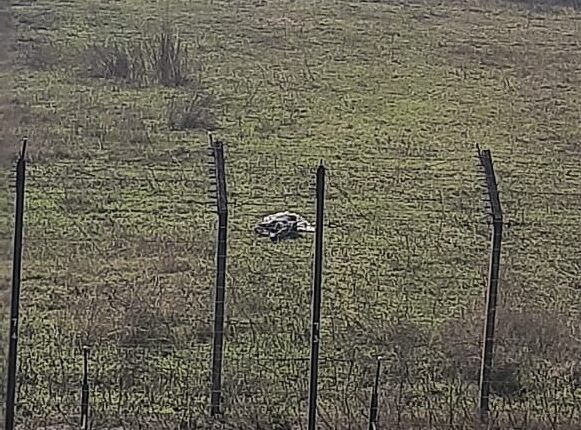 Samba: A Pakistani intruder was on Monday shot dead by alert Border Security Force personnel along the international border in Jammu and Kashmir’s Samba district.

Sources said that a group tried to cross over to the Indian side during wee hours of morning. As he came near the barbed wire fence in Chak Faqira area, BSF challenged him.

In  the meantime, Pakistani Rangers opened fire so as to give a cover to the intruders, they added.

BSF personnel retaliated killing one of them, while others fled back to their side. The body of the slain intruder was still lying at the IB, sources added.

International border in Samba and Kathua districts have become active in view of infiltration attempts by militants over the last few months. The BSF have already detected four cross border tunnels originating from Pakistan side into Hiranagar and Samba sectors during the last six months. Two such tunnels were detected last month only.