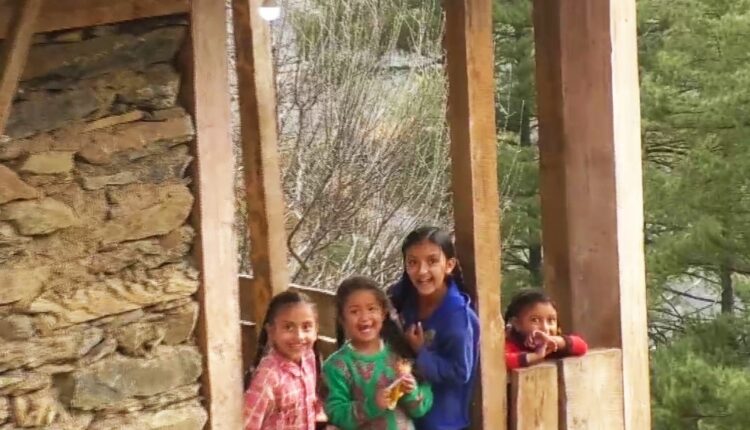 Kishtwar 22: With its commitment to taking reliable and quality supply of power to every corner of J&K, the Power Development Department has successfully connected four more habitations of Kishtwar district to the Electricity Grid recently.

The Deputy Commissioner Kishtwar, Ashok Sharma formally declared the villages 100 percent electrified by switching on the light in the presence of local residents. Although these habitations were getting limited power from DG sets provided by the department, yet their connectivity to the grid would mean that these habitations would see power in its truest sense for the first time since independence.

These four habitations which are now connected with the grid include Pethgam, Bungam, Chinab Dindoo and Watsar of the mountainous sub division Chatroo of district Kishtwar.  All of these villages are located in a difficult terrain and receive heavy snowfall during winter making them practically inaccessible and unapproachable.

Speaking on this development, Ajay student of Watsar habitation said, “we are grateful to both Centre as well as J&K Government and especially the power department for bringing power to our lives. Earlier, we were dependent on day light or DG sets which were installed by the Government but now we are happy that we have regular supply of power,” he said.

Another local from Bungam habitation also thanked the Government for their efforts in connecting their villages with the Grid. We are happy that our villages are now getting power supply and our children are able to study easily with the availability of power, he stated by adding that earlier the Power Department has provided DG sets to our villages but the power supply was very limited.

To complete the electrification project of all four habitations, the power department had to create new power infrastructure including a distribution transformer of 25 KVA capacity in each habitation and about 13.5 km HT line and 3.3 km LT line costing nearly Rs 60.32 lakh.

Earlier this year villagers in Ganouri-Tanta village in the mountainous Doda district of Jammu and Kashmir saw the light of an electric bulb for the first time when the Power Corporation extended the grid tending the decades of darkness in their lives. The electrification work of the village was taken up on the order of Lieutenant Governor Manoj Sinha, after a group of locals put forward the demand before him at the last “LG Mulaqaat” programme. Similarly three villages located right on the LoC in North Kashmir’s Kupwara district were also electrified by connecting them to the National Grid. These villages too earlier getting only limited power through DG sets.

The remote hamlets of Kupwara and Kishtwar, have difficult terrain and face similar kind of challenges. While one is located very close to the LoC in Kashmir. The hamlets of Kishtwar are hilly and experience heavy snow in winters making many of them inaccessible for most parts. This is why extending the grid right to the last corners is a truly challenging task.