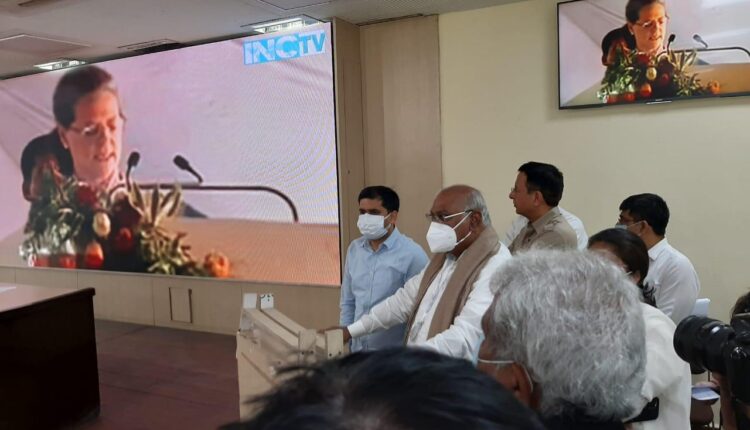 The platform can be accessed @INC_Television and it has been, according to party leaders, has been launched to counter “mis-information “ campaign against Congress by its political adversaries.

Board Exams for Class 10th cancelled & 12th postponed. Results of Class 10th will be prepared on the basis of an objective criterion to be developed by the Board. Class 12th exams will be held later, the situation will be reviewed on 1st June by the Board: Ministry of Education.