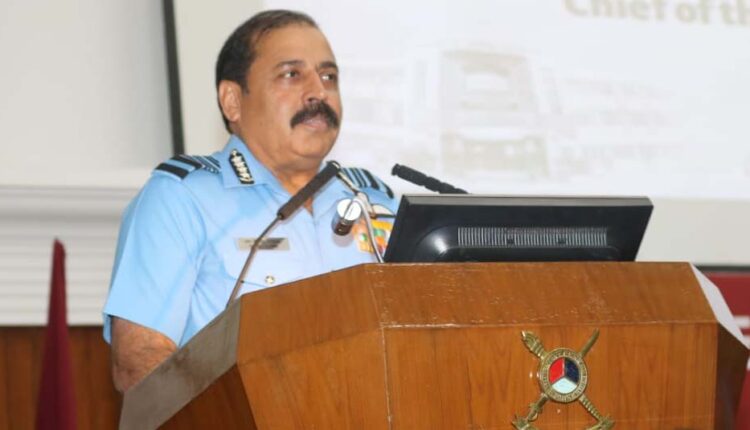 The visit of CAS from April 19 – 23 will enhance potential avenues for strengthening the level of interaction between the two Air Forces.

Meanwhile, sources said that CAS will flag off six Rafle during his visit to France. Earlier, these were scheduled to fly from there to India on April 28 but the event has been advanced by a week to coincide with the visit of CAS.

The two Air Forces have seen significant operational interaction in the recent past. IAF and FASF engage in the bilateral air exercise series ‘Garuda’, as well as hop exercises, the last being Ex Desert Knight 21 held at Air Force Station Jodhpur in January 2021. IAF and FASF also participated in Ex Desert Flag hosted by UAE Air Force along with other friendly countries in March 2021.

The visit of CAS will be a significant step in further enhancing mutual cooperation.

In view of the #COVID19 situation, it has been decided by mutual agreement that the Prime Minister of the United Kingdom will not visit India next week. The two sides will be holding a virtual meeting in the coming days to launch plans for a transformed India-UK relationship.