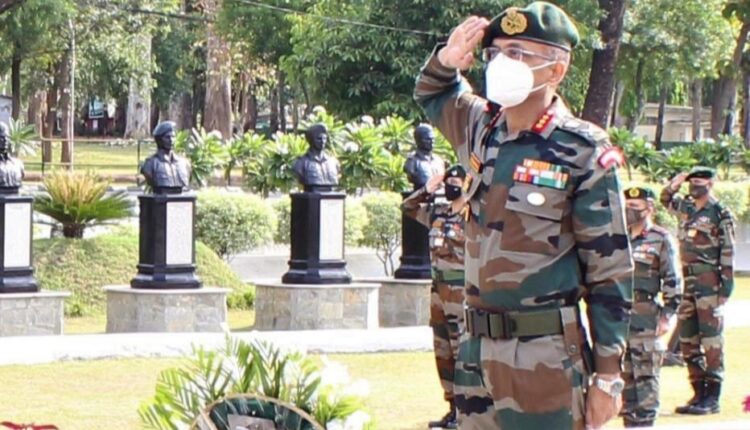 He complimented all ranks for high standards achieved while discharging operational as well a administrative tasks.

The White Knight Corps was raised on June 1, 1972 as part of Northern Command. Lt Gen JFR Jacob, PVSM was its first GOC.

The Corps has a rich history and a saga of valour and bravery in all wars starting from 1947-48 to 1971. The Corps has performed commendably in all operations including counter insurgency operations till date.

Today on the 49th raising day the White Knight Corps continues its pursuance towards professional excellence with renewed vigour and perseverance.