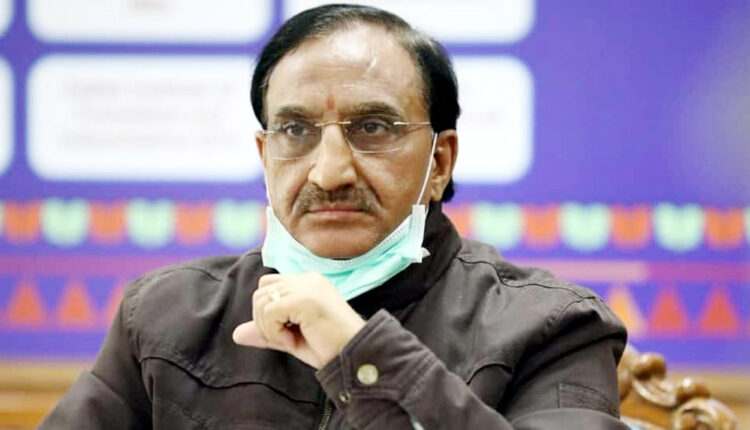 NEW DELHI : The validity of the Teachers Eligibility Test (TET) qualifying certificates has been extended from seven years to lifetime with retrospective effect from 2011, Union Education Minister Ramesh Pokhriyal “Nishank” announced on Thursday.
“The government has decided to extend the validity period of the Teachers Eligibility Test qualifying certificates from seven years to lifetime with a retrospective effect from 2011,” the minister said in a statement.
He said that the respective state governments and UTs will take necessary action to revalidate and issue fresh TET certificates to those candidates whose period of seven years has already elapsed.
Pokhriyal further said this will be a positive step to boost employment opportunities for the candidates aspiring to make a career in the teaching field.
Teachers Eligibility Test is one of the essential qualifications for a person to be eligible for appointment as a teacher in schools.
The Guidelines dated February 11, 2011, of the National Council for Teacher Education (NCTE), laid down that TET would be conducted by the State Governments and the validity of the TET Certificate was 7 years from the date of passing TET.(AGENCY)

KATHUA | Tehsil Level Sub-committee constituted to effectively enforce the notified rates of the Minor Minerals. To report any overcharging, Dial Helpline no 01922-234579 or Contact on Whatsapp No 94191-36100 e-mail id [email protected]