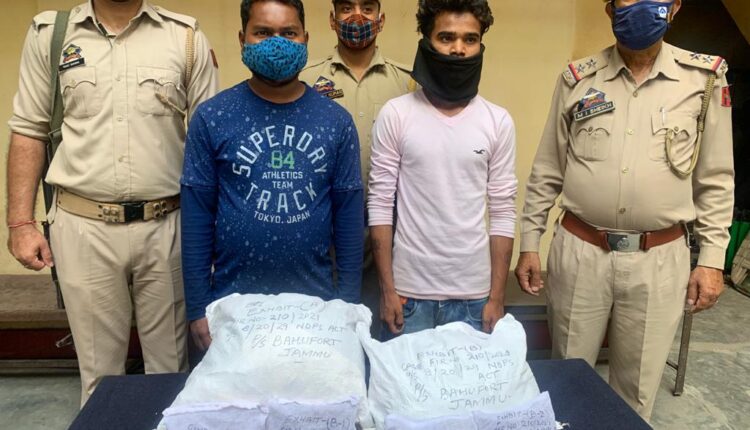 On this Case FIR No.210/21 U/S 8/20/29 NDPS Act got registered at P/S Bahu Fort and the accused got arrested.The overall arrest and recovery was made under the supervision of SDPO City East Sh. Bikram Kumar.