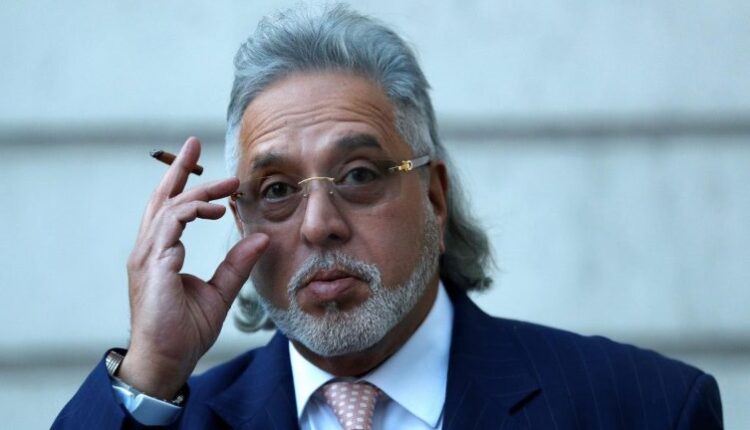 NEW DELHI: A Prevention of Money Laundering Act (PMLA) court has allowed banks to sell certain real estate assets and securities and of fugitive business tycoon Vijay Mallya to recover their debts.
“The PMLA court has given permission to banks to sell gcertain real estate properties and securities that belonged to disgraced tycoon Vijay Mallya to recover dues loan amount of over Rs 5,600 crore. It was earlier under the Enforcement Directorate,” said Mallikarjuna Rao, Managing Director, Punjab National Bank.
“Now the lead bank will sell those properties. PNB does not have much loan exposure in Kingfisher, but we will get our due share whatever once lead bank to realize,” added Rao.
Mallya is accused in a bank loan default case of over Rs 9,000 crore involving his defunct Kingfisher Airlines and is presently in the United Kingdom.
Mallya was declared as a fugitive economic offender in January 2019 by a special court in Mumbai.
The 65-year-old has gone through and exhausted the full legal procedures available to him to fight the government’s effort to extradite him to India to face charges of defrauding a consortium of banks of more than a billion dollars in relation to the collapse of Kingfisher Airlines in 2013. (AGENCY)

JammuAndKashmir | Saddened by the loss of lives in Ramban road accident. My condolences to bereaved families. I have directed the concerned departments to carry out road safety audit and rectification measures within a week: LG Manoj Sinha