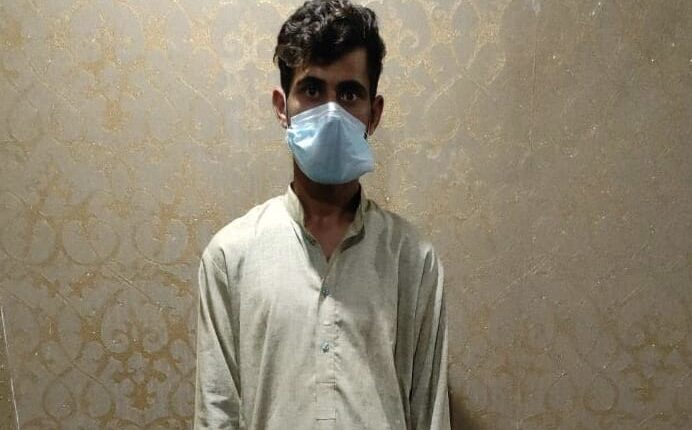 Kupwara: Continuing its war  against menace of drugs, Jammu Kashmir Police apprehended an alleged drug peddler and seized two kgs of heroin from his possession.

Identifying the arrested person as Naseer Ahmad Sheikh of Hajitra, police said that he was apprehended by a naka party from Karnah police station when he was found moving under suspicious circumstances in Yariban Hajitra Taad area.

An FIR under Sectiob 8/21 of the NDPS Act has been registered against him.

Pointing out that war against narcotics will continue, Kupwara police once again appealed the people to come forward with the information regarding drug peddlers so that curative steps can be taken against them.

An Army Havildar died on accidental fire on Monday night along the LoC at Nathu Tibba forward area in Jammu and Kashmir’s Akhnoor sector.