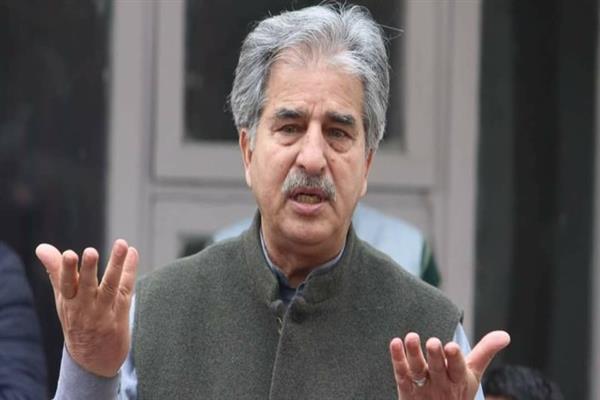 Madni was detained on December 20 last year and he was lodged at Bijbehara police station, from where he was shifted to MLA Hostel here after four days.

Officials said that he has been released today after six-month-long detention.

Madni was released hours after Mehbooba claimed that she has been invited by the Centre for the talks over Jammu and Kashmir in New Delhi.

#WTCFinal21 | Team India is wearing black armbands in remembrance of #MilkhaSingh, who passed away due to COVID-19, says BCCI

“Over the last two years, Om Birla Ji has ushered in a series of steps that have enriched our Parliamentary democracy and enhanced productivity, leading to the passage of many historic as well as pro-people legislations”: PM Narendra Modi