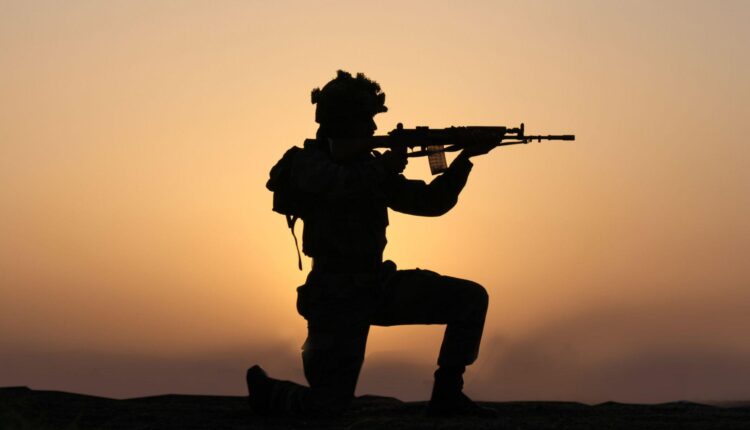 Jammu:  Ahead of the Thursday meeting between Prime Minister Narendra Modi and representatives from 14 political parties from Jammu and Kashmir, a core group comprising senior security forces, Jammu Kashmir Police and intelligence agencies officials met in Srinagar on Tuesday to coordinate and strategize security in the Union Territory.

“These talks are at the highest level and we do not want anyone to derail them. So there was a discussion on the prevailing security grid in the valley. Some gaps were mentioned which are being tightened,” a senior official said, adding that the participants emphasized the need for continued vigil and checks on all mountainous passes along the Line of Control. A 48-hour alert has been issued along the LoC ahead of the PM’s meet with leaders of all parties from J&K, he added

The meeting, which will take place in Delhi, is being seen as the centre’s first major outreach to leaders in the Valley after the special status of Jammu and Kashmir was revoked and it was bifurcated into two Union Territories.

The senior official said that a 48-hour alert has been issued in the Union Territory and along the Line of Control. “Although a ceasefire is in place, we don’t want to take chances,” he said.

The core group meeting was co-chaired by Jammu and Kashmir’s Director General of Police Dilbag Singh and Lieutenant General D P Pandey, General Officer Commanding of XV Corps. During the meeting, ongoing security operations and coordination among various agencies was discussed in detail.

While the ceasefire between Indian and Pakistani armies has improved security situation along the border, there was still need to remain alert along the LoC in view of activities going on at terrorist launch pads and terrorists training camps in Pakistan, sources quoting them said.

“There are indication of heightened activity in last two months,’’ they pointed out, adding the cross-border smuggling of narcotics and weapons continues, and this needs to be focus of the intelligence agencies and security forces.

The Core Group also reviewed indicators of violence during the first six months of the current year, saying it shows an improvement in all security parameters. Nearly 400 OGWs (over ground workers) who sustain terror have been arrested following joint and focused efforts of the security forces and police.

The officials also shared inputs and emphasized the need for continued focus on vehicles of dubious antecedents as they are used for transportation of arms and contraband, besides planting IEDs. Pointing out that the efforts of some tanzeems to use variety of IEDs are being proactively countered, they referred to reports of encroachments along the national highway, saying that these are being verified as these can cause security threat to the convoy movement on the highways.

The officials discussed the issue of criminal acts being done under the garb of a terrorist attack and the need to differentiate between a terror attack and criminal attack. The shift of terrorists’ modus operandi in targeting soft targets and counter measures were also discussed.

The Divisional Commissioner shared details of development activities underway and the efforts to energies and operationalize the grassroot democratic structure. He shared the plans for youth engagement which included the plans to setup youth centers in all districts, down to panchayat level.

The officials deliberated on the propaganda effort by Pakistan and their antagonistic information warfare tactics. Sadly, these efforts include propaganda to legitimize killing of Kashmiri civilians by the terrorists. The use of social media to spread disinformation is widespread and needs to be countered proactively by a joint effort. The DGP and Corps Commander, commended the officials present for the improved security indicators. A special mention was made on the measures taken to minimize the collateral damage in operations despite risk to own soldiers. They called upon all to continue efforts at better intelligence, better preventive security measures and effective intelligence based counter terror operations. They called for continued efforts along with the civil society to counter the separatist propaganda and break the cycle of violence for long term peace in Kashmir.

J&K Congress chief Ghulam Ahmad Mir: Invitation for this meeting has been sent without any agenda. Gulam Nabi Azad as former CM, Tara Chand as former Deputy CM, and I as state party president will be attending the meeting (called by PM Modi)