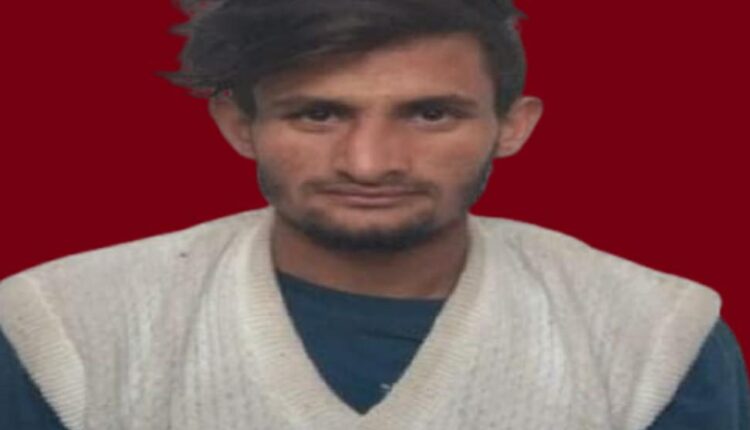 During sustained interrogation Yousaf disclosed his association with Ashraf their links with a LeT terrorist Talib Hussain in Pakistan who has crossed over to PoK from Mahore. Ashraf was also arrested. Both were in touch with their handler Talib Hussain a LeT Terrorist in PoK through whatsapp call, Messages.

On the disclosure by them, a big cache of Arms and ammunition-Chinese Pistols with magazines, pistol cartridges and live Chinese gernades were recovered from their posessesion which they had concealed in hideout.

These terrorists were planning & working upon to revive militancy and carry out a major terrorist attack in Jammu zone.

After completing all aspects of investigation including expert opinion of Forensic Science Laboratory and complying legal procedures, case was approved & then sent for accord of Government Sanction from Home Department which was sanctioned. Chargesheet is produced in Hon’ble Court of 3rd Additional Sessions Judge Jammu against the accused with in stipulated time period of arrest of two accused of militancy action.