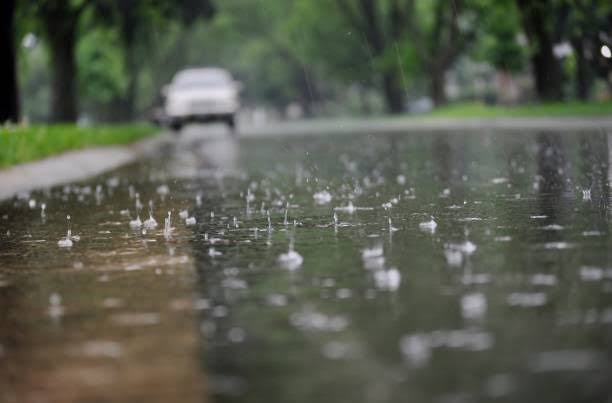 No Major Rainfall Forecast For Next One Week

He said there is no forecast of any major rainfall for next one week either. However, he said a brief spell of shower with thunderstorm may occur in J&K especially towards late afternoon or evening.

“Weather remained mainly hot during June 2021.Due to absence of any strong weather system like the Western Disturbance or Monsoon, whole J&K received deficient rainfall,” the weatherman said.

He said the highest day temperature recorded in June in Jammu and Srinagar was on June 10 when winter and summer capital reported 42.7 and 34.7 degrees Celsius respectively.

Easy availability of drones definitely increases the complexity & challenges that we have to deal with. We have put in place some measures. We’re developing capabilities to deal with the drone threat in both kinetic & non-kinetic realm: Army Chief General MM Naravane