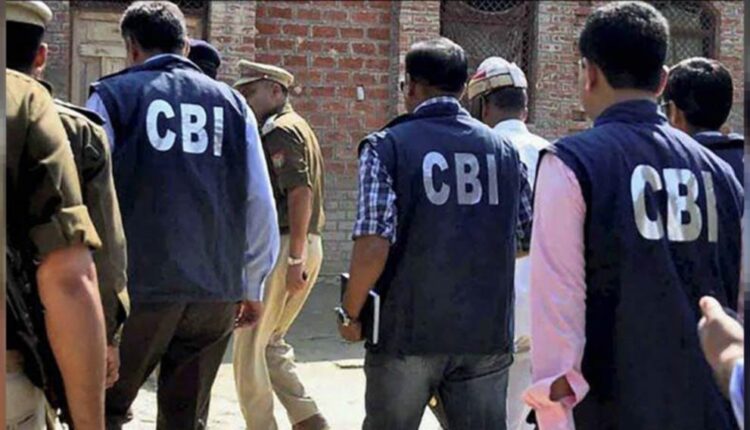 Searches of his premises at Delhi and in Chennai led to recovery of Rs 2.75 crore cash and 23 kg gold

Identified as A.K. Kathpal, he has been accused of indulging in various activities in collusion with the Director of a Chennai based private firm and unknown persons in the award/execution of tenders in respect of Mechanical Division of ICF, Perambur, an official statement here said. The CBI has booked others also in the matter.

It was alleged that the accused during the period from February 2019 to March 31, 2021 (the date of his retirement) had collected bribe from the Director of private firm and others. He also used the services of said person (Director of a private firm) as a conduit for collecting bribe on his behalf and also as a custodian for keeping the alleged illegal gratification of approximately Rs. 5.89 crore received by/on his behalf.

It was also alleged that on the demand of said public servant, the private person (Director of a private firm) arranged to deliver a sum of Rs. 50 lakh as first instalment of the total bribe kept in her custody through another private person of a company, based at Chennai and her working partner at Delhi to the brother of said public servant in Delhi.

The former Principal Chief Mechanical Engineer was caught by CBI while demanding and accepting an amount of Rs. 50 lakh as second instalment of the bribe amount from said private persons. Four other persons have been detained.

Further, searches were conducted today at the premises of the accused at 9 locations including at Delhi and Chennai which led to a recovery of Rs. 2.75 crore (approx.) cash and 23 kg (approx.) Gold.

In a first, #Kishtwar witnesses film shooting in #jammu division