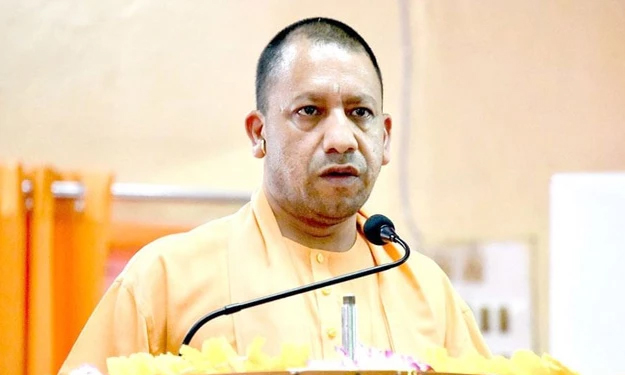 NEW DELHI: On the occasion of World Population Day, Uttar Pradesh Chief Minister Yogi Adityanath on Sunday encouraged people to spread awareness about the problems arising out of an increasing population.
He said that the rising population is the root cause of major problems including inequality.

“Increasing population is the root of major problems including inequality prevailing in the society. Population control is the primary condition for the establishment of an advanced society. Let us, on this ‘World Population Day’, take a pledge to make ourselves and the society aware of the problems arising from the increasing population,” Adityanath said in a statement.
Uttar Pradesh Law Commission chairman Aditya Nath Mittal on Saturday said that under the proposed population control bill in the state, any couple who would follow the two-child policy will receive perks from the government.