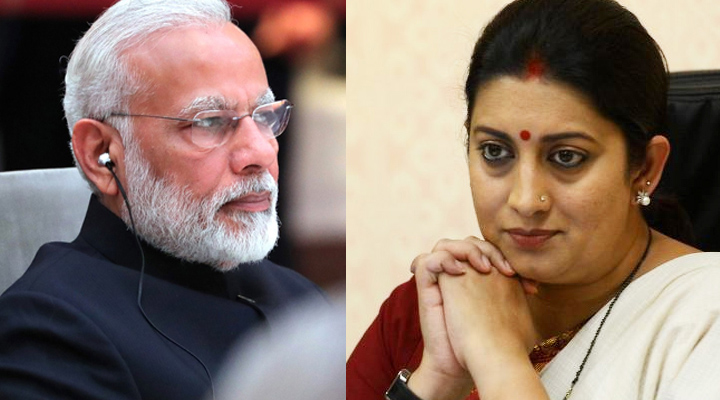 Yashpal Sharma, a member of the 1983 Cricket World Cup-winning team, died of cardiac arrest this morning.