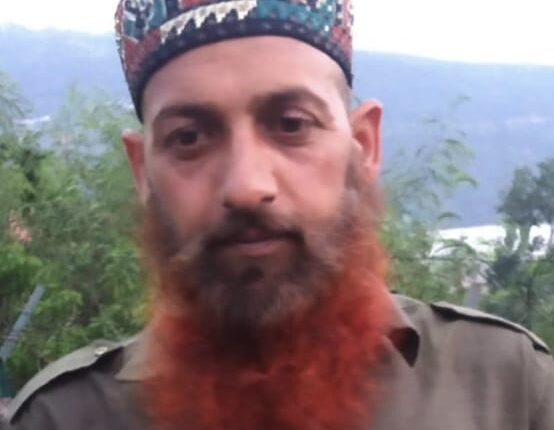 A case under various provisions of Ranbir Penal Code was registered against him at Mahore police station in October 2000 on charges of murder, attempt to murder and for illegal possession of weapons.

In 2001, police presented challan against him in the court, but he could not be arrested. A general warrant of arrest was issued against him under section 512 of CrPC by First Class Judicial Magistrate, Mahore in December 2001.

Mumtaz joined millitants organization Hizb-ul-Mujahideen in May 1999, remained as active milltant for nine years in Mahore-Chassana area. He was a terror in the area in view of his involvement into the killing of innocent civilians in the area, police said.

Twenty cases of murder were registered against him during that period at Mahore police station.

In March 2008, he surrendered before security forces along with an AK 47 rifle, five magazines and two grenades.

After 20 years, a police team of Reasi traced and produced him in the court  and executed the warrant against him.

During the last 12 weeks, police under the command of Reasi SSP Shailender Singh have arrested 43 criminals who had been evading arrest for past many years.

Drones sighted in Samba, Kathua district of J&K; BSF opens fire making them to return to Pak side