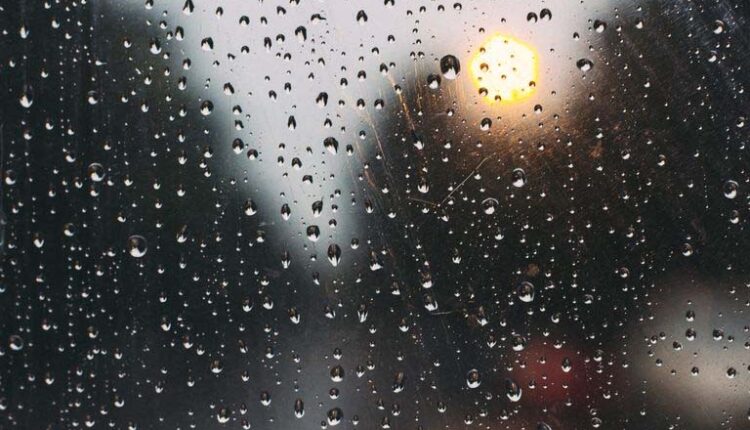 NEW DELHI: Heavy rainfall activity is expected over north and east India during the next three-four days, the India Meteorological Department (IMD) said on Monday.

Another cyclonic circulation lies over North Bay of Bengal. Under its influence, a low pressure area is likely to form over North Bay of Bengal and neighbourhood around July 28.
Due to the influence of these two systems, widespread rainfall activity with isolated heavy to very heavy falls is very likely over Jammu & Kashmir, Himachal Pradesh, Uttarakhand, Punjab, Haryana, Chandigarh and Uttar Pradesh till July 29 and its intensity will reduce thereafter.
Isolated extremely heavy rainfall is also likely over Himachal Pradesh and Uttarakhand on July 27 and 28 and over northwest Uttar Pradesh on July 27.

#ADVISORY | There has been a rise in #Water level of River Chenab in Ramban District. People are advised not to venture out anywhere near the riverbanks: DC Ramban