One terrorist killed and another arrested in Budgam Encounter: 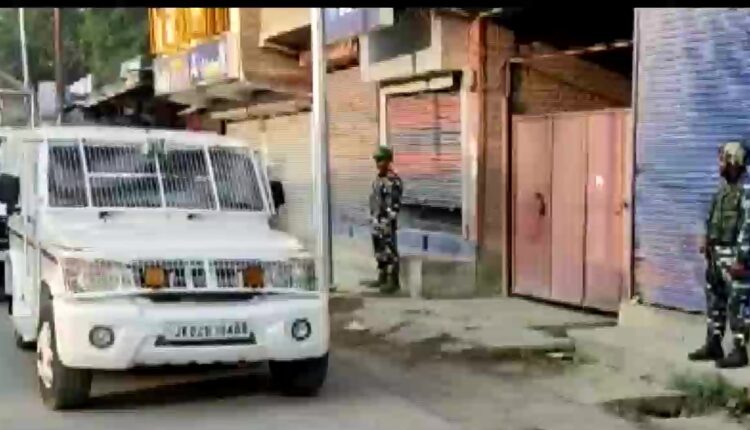 In the ensuing encounter, one terrorist of proscribed terror outfit Al-Badr was killed and his body was retrieved from the site of encounter. He has been identified as Shakir Bashir Dar son of Bashir Ahmad Dar resident of Goripora, Awantipora:

As per police records, he was part of groups involved in various terror crime cases & several terror crime cases were registered against him. He was earlier working as a terrorist associate with LeT and joined terror folds of proscribed terror outfit Al-Badr recently

While operation was in progress, it was learnt that while laying cordon another terrorist had managed to escape and the information was shared with Awantipora Police. During search, the escaped terrorist was tracked down and arrested while hiding in a truck

Johnson and Johnson’s single-dose #COVID19 vaccine is given approval for Emergency Use in India, tweets Union Health Minister Mansukh Mandaviya