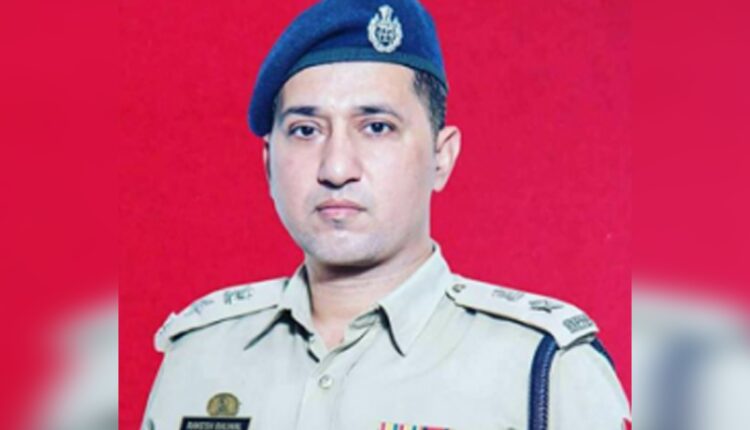 Jammu, August 12: Rakesh Balwal, a superintendent of police with the National Investigation Agency (NIA), and an inspector in his team, Neeraj Sharma, who solved the 2019 Pulwama attack conspiracy case, have been awarded Union Home Minister’s medal for excellence in the investigation for 2021.
Balwal and his team managed to crack the case, in which the agency initially struggled to get any leads for 10 months.

An Indian Police Service (IPS) officer of the 2012 batch from Manipur cadre, Balwal has been posted with NIA since 2018. He is handling some crucial investigations, including the June 27 drone attack at the Indian Air Force base in Jammu.
As many as 152 investigators from across the country have got the medals.