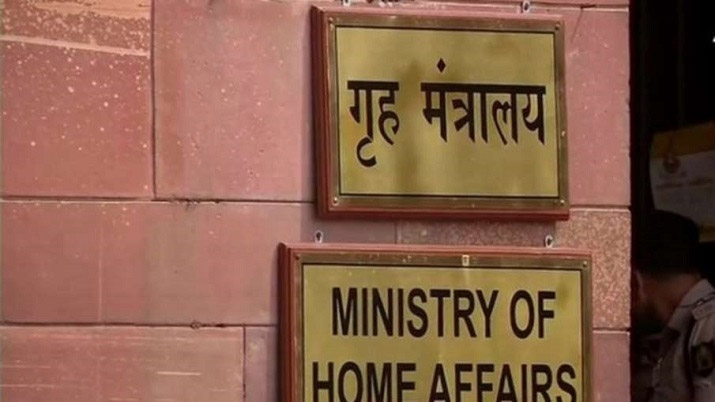 New Delhi, August 12: The ‘Union Home Minister’s Medal for Excellence in Investigation’ for 2021 has been awarded to 152 police personnel ahead of the Independence Day celebrations.
Among the personnel receiving these awards, 15 are from Central Bureau of Investigation (CBI), 11 each from Madhya Pradesh and Maharashtra Police, 10 from Uttar Pradesh, nine from Kerala and Rajasthan Police, eight from Tamil Nadu Police, seven from Bihar, six each from Gujarat, Karnataka and Delhi Police and the remaining are from the other states and Union Territories (UTs).

The awardees include 28 women police officials.
This medal was constituted in 2018 with the objective to promote high professional standards of investigation of crime and to recognise such Excellence in Investigation by investigating officers. (Agencies)

Mission can be rescheduled again: Jitendra Singh after GSLV fails to inject EOS-03 satellite in orbit