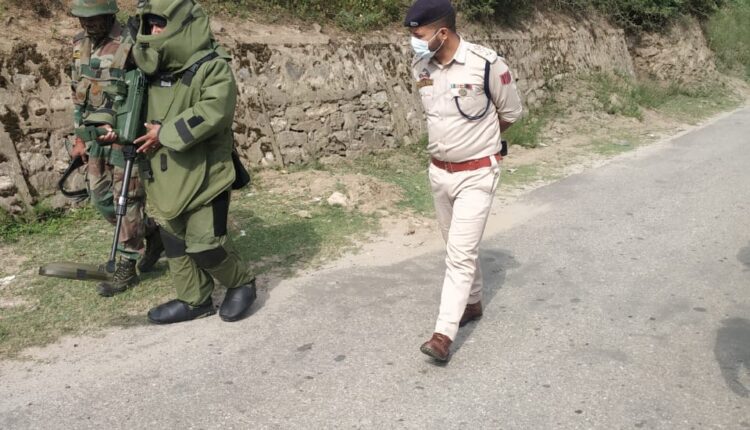 Jammu: A major tragedy was averted in Jammu and Kashmir’s Kishtwar district on Saturday morning as security forces destroyed a powerful IED planted by terrorists ahead of the Independence Day.

Sources said that the IED was planted at Bhandarkoot along the Kishtwar-Anantnag national highway and nearly 500 mts away from the 11 Rashtriya Rifles headquarters.

The local police also reached the spot on getting information and cordoned the area.

Later, the IED was destroyed by the security forces.

Ahead of I-Day, many buildings illuminated in tri-colour in Jammu

In a major success, Police apprehend 4 Jaish terrorists on I-Day eve in Jammu