I-Day celebrated with fervour across J&K 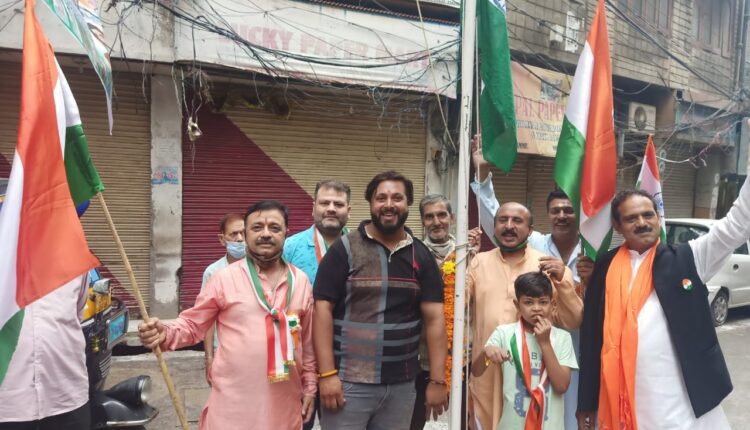 Muzaffar Wani, father of slain Hizbul Mujahideen commander Burhan Wani, hoisted tricolor at the Government Higher Secondary School in Tral as the national anthem was played in attendance of school staff. Wani is principal of the school.

Burhan Wani was killed along with two other terrorists in 2016.

Meanwhile, soldiers of the Ace of Spades Division commenced an ardous 400 km “Jazbaa-e-Tiranga’’ relay marathon carrying national flag all along the Line of Control. “Neither rain, hail, storn nor terrain shall daunt our valiant brave..the sage of the Tiranga held proudly by the soldier,’’ an official tweet said.

India Army exchanged sweets with Pakistani counterpart at various places along the border on the occasion of Independence Day.