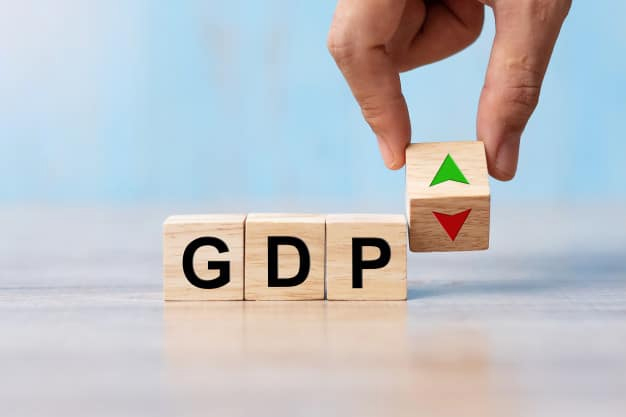 Mumbai, August 19: India Ratings and Research (Ind-Ra) on Thursday revised its GDP growth forecast for FY22 to 9.4 per cent year-on-year and said the economic recovery will depend on progress of vaccination drive.
If India is able to vaccinate its entire adult (18 years-plus) population by December 31, then the GDP growth is expected to come in at 9.6 per cent. Otherwise it may slip to 9.1 per cent.

“Going by the pace of vaccination, it is now almost certain that India will not be able to vaccinate its entire adult population by December 31,” said Ind-Ra.
The agency’s estimate suggests that 5.2 million daily doses would have to be administered August 18 onwards to fully vaccinate more than 88 per cent of the adult population as well as to administer single doses to the rest by March 31, 2022.
Accordingly, Ind-Ra revised its GDP growth for FY22 to 9.4 per cent because with the ebbing of Covid 2.0, several high frequency indicators are showing a faster rebound than expected.
But kharif sowing is indicating a significant pick-up with the revival of south-west monsoon. Besides, exports volume and growth showed a surprise turnaround in 1Q FY22. Yet, FY22 GDP will be 10.9 per cent lower than the trend value.
“With the Covid-19 pandemic still looming large on the Indian economy, Ind-Ra believes households are no longer hopeful of a significant upside to their income in the near to medium term.”
This coupled with low consumer confidence and depleted savings is expected to limit the growth in consumption demand.
At the same time, investments — especially private investments — have been down and out over the past several years for a variety of reasons and are unlikely to see a near-term turnaround, said Ind-Ra. (Agencies)

President Ram Nath Kovind underwent cataract surgery at Army Hospital (Referral & Research), New Delhi today morning. The surgery was successful and he has been discharged from the hospital: Ajay Kumar Singh, Press Secretary to the President

Ladakh Lt Guv R K Mathur held a meeting with telecom service providers at #Ladakh Bhawan in New Delhi. Lt Guv outlined the present coverage in the UT that stands at 60% & requested the service providers to connect the remaining areas: Office of the Lt. Governor, Ladakh