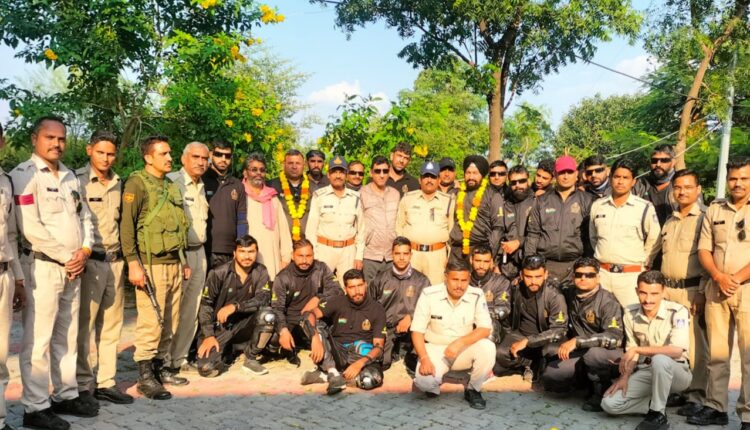 The team led by DySP Gh Hassan was received by senior police officers and was given a warm welcome on their arrival.

The rally will travel more than 2536 KMs and will pass through several towns and places of historical significance connected with the Independence struggle to participate in the celebrations of Rashtriya Ekta Diwas (National Unity Day) at Kevadia, Gujarat on 31st October.

Will talk to youth of Kashmir instead of Pakistan; says Home Minister Amit Shah

Jammu and Kashmir | Few civilians injured in grenade attack by terrorists in Sumbal bridge area of Bandipora; Security forces present at the site of the attack