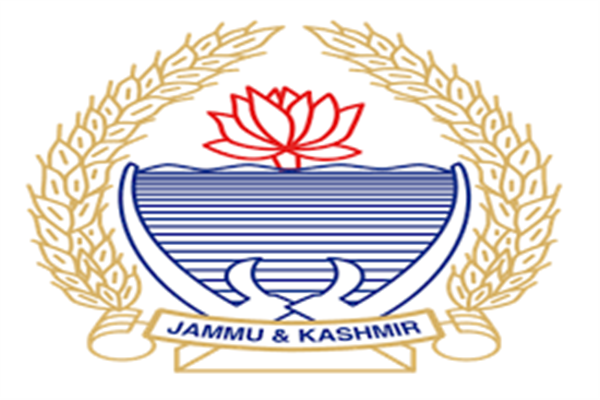 SRINAGAR, OCTOBER 27: The Administrative Council (AC) which met here under the chairmanship of the Lieutenant Governor, Manoj Sinha, accorded approval for creation of four courts of Additional District & Sessions Judges at district headquarters- one each in District Samba, Bandipora, Ganderbal and Poonch.

The Administrative Council also approved creation of 40 new posts of different categories (10 each) at the new court complexes in the 4 selected districts having a financial implication of Rs. 258.245 lacs (salary) and Rs 21.657 lacs (NPS) per financial year.
The gradual increase in the population of Jammu and Kashmir has substantially enhanced the judicial work load which has necessitated the opening of new court complexes to cater to the increased public demand.