India, China agree to hold next round of commander-level talks at the earliest 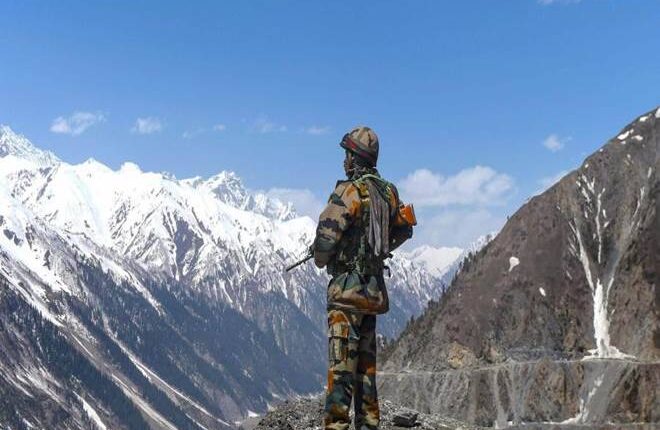 New Delhi, Jan 28: India and China have agreed to hold the commander-level meeting at the earliest on the Line of Actual Control (LAC) in the Western sector to resolve the standoff between the two nuclear nations.
Answering queries on disengagement talks, Ministry of External Affairs spokesperson, Arindam Bagchi, in a virtual weekly media briefing said, “The 14th round of India-China core commander-level meeting was held on January 12 this year. The two sides agreed that the resolution of the remaining issues will be held at the earliest, would help in the restoration of peace and tranquillity along the LAC in the Western sector and enable progress in bilateral relations.”

India and China have been engaged in a standoff since April-May 2020 over the transgressions by the Chinese Army in multiple areas including the Finger area, Galwan Valley, Hot springs, and Kongrung Nala.
The situation worsened after 20 Indian soldiers were killed in violent clashes with Chinese troops in Galwan Valley in June 2020.

Ministry Of Home Affairs orders transfers and postings of…

Jammu and Kashmir Delimitation: Order takes effect from May…

New Delhi and Beijing have been engaged in holding talks on the Line of Actual Control in the Eastern Ladakh area to resolve the standoff. So far, 14 rounds of talks have been held.
The talks led to some disengagement of troops from several friction points along the LAC, but not all of them. The talks have also failed to reach any agreement over the frontier.
“The two sides agreed to stay in close contact and maintain dialogue via military and diplomatic channels and work out mutually acceptable resolutions of the remaining issues at the earliest,” said Bagchi.

“In this context, it was also agreed that the next round of commander-level talks should be held at the earliest. We will share with you, once we have any update on this,” added Bagchi. (AGENCIES)

Mumbai Airport Customs has arrested four Sudanese nationals for attempting to smuggle foreign currency worth Rs 1.36 crores out of the country

Jammu and Kashmir Delimitation: Order takes effect from May 20.