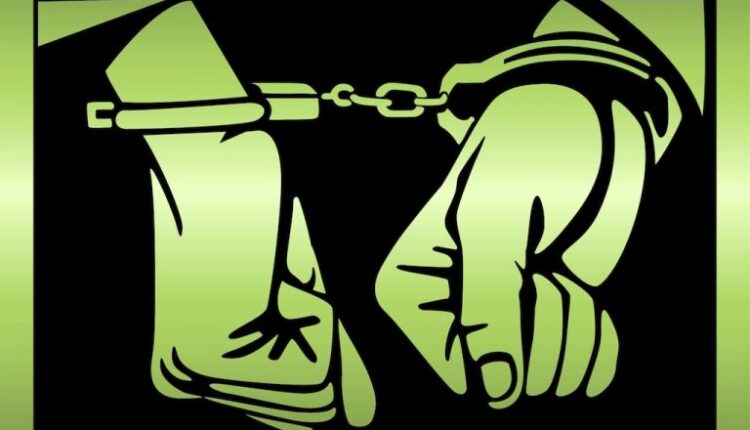 NEW DELHI, May 12: The Chandigarh Police has arrested four Central Bureau of Investigation (CBI) officers for allegedly conducting a fake raid on an IT firm there to extort money, officials said on Thursday.

These four accused officers had allegedly gone to Chandigarh on Wednesday to conduct a “search” even when they are not posted there and had no case or mandate for such an operation, they said.

Hours after a news report regarding the misuse of facilities…

The employees of the firm smelled rat in the conduct of the officers, rounded them up and called police, the officials here said.

Senior CBI officials said as part of the agency’s zero-tolerance towards corruption policy, strictest possible action will be initiated against the accused officials. (Agencies)

Google has added eight Indian languages including #Dogri to Google Translate, as the internet firm continues to increase the number of regional languages supported by its online multilingual translation service.