J&K | On June 28 at approx 0015 hrs, 2 individuals were found dead upon search after a suspected movement was challenged by the Army’s patrol party, close to the fence in the general area India Gate-Bichu in Keran sector of Kupwara: J&K Police 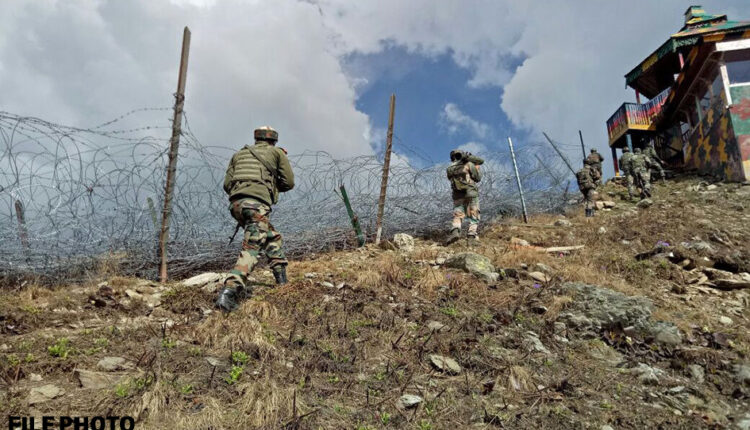 Fire was drawn on own party from the fence side which was retaliated. The 2 dead individuals were found in possession of 4 AK rifles, 8 Magazines & 2 packets of narcotics whereas 2 more AK rifles along with magazines & 4 grenades were found on the other side of fence

It is believed that both the individuals identified as Majid Chechi & Samsudin Beigh had come to receive a cache of arms and narcotics and to facilitate infiltration of terrorists in the general area of Rauta Nar at fence. Case registered and investigation taken up: J&K Police