Do not believe rumours as high level inquiry ordered into leaked MMS of girls: Punjab CM 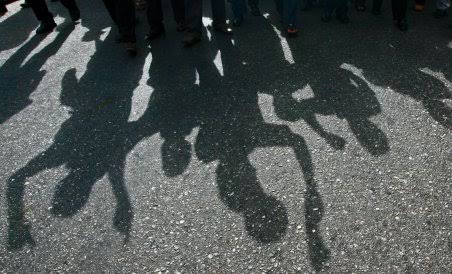 CHANDIGARH, SEPTEMBER 18: Punjab Chief Minister Bhagwant Mann on Sunday appealed to the people not to believe rumours about leaking of private videos of some female students, saying that a high level inquiry has been initiated into the matter.

This followed protests on a private university campus in Punjab’s Mohali town over allegations of a student having leaked the private videos of other students.

Earlier on Sunday, senior AAP leaders, including party chief and Delhi Chief Minister Arvind Kejriwal had urged for calm, saying the guilty will get the ‘harshest punishment. Kejriwal, whole party is in power in Punjab, tweeted that “this is very serious and shameful. All the culprits involved in this will get the harshest punishment. The daughters who are affected must be strong. We are all with you. Everyone must be patient,” he said.

The woman student involved in sharing the videos online has been taken into police custody. The police have also said an investigation into the matter is underway.

Punjab CM Mann also tweeted, “Our daughters are our pride…have ordered a high-level inquiry into the incident. We will take strict action against the guilty. I am in touch with the administration. I appeal to all of you to avoid rumours.”

The pro-chancellor of university Dr R S Bawa in a statement denied rumours about suicide by some girls and also that there have been 60 objectionable MMS of different girls.

Describing all the rumours as totally false and baseless, he said that during the preliminary investigation conducted by the University there has been no videos found of any student which are objectionable except a personal video shot by a girl which was shared by herself to her boyfriend.”

The Punjab Police have taken one girl into custody and have filed an FIR under IT Act, he added.