Land passbooks in 3 languages will be issued to all in J&K by Sept end; says Chief Secy Arun Mehta 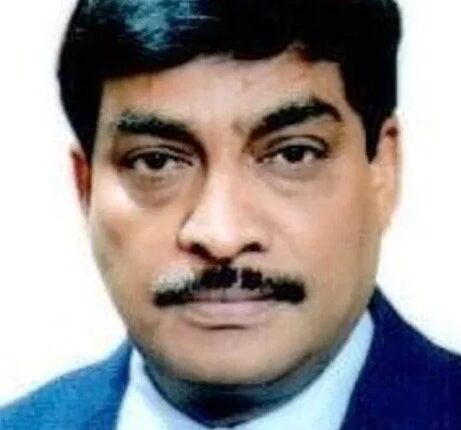 SRINAGAR, SEPTEMBER 22: Jammu and Kashmir Chief Secretary Dr Arun Kumar Mehta on Thursday said that all the land-owners in the union territory will get digital land passbooks in the Union Territory by the end of September.

Talking to reporters on the sidelines of a function here, Chief Secretary said that the land passbooks will be issued in three different languages including Hindi, English and Kashmiri.

He said that this will be for the first time that land passbooks will be issued in local language, which people can understand. “This has never happened before.”

He also said that the aim of organising sports events in Jammu and Kashmir’s is also to keep youth away from drugs, which has become a challenge for society.

“Those who are victims of drugs need our help, they need society’s help. Government is doing its best to keep youth away from drugs and one such effort is that we are organising sports events to keep them engaged in good and healthy activities,” he added.