Nepal | A 72-seater passenger aircraft crashes on the runway at Pokhara International Airport in Nepal. Rescue operations are underway and the airport is closed for the time being. 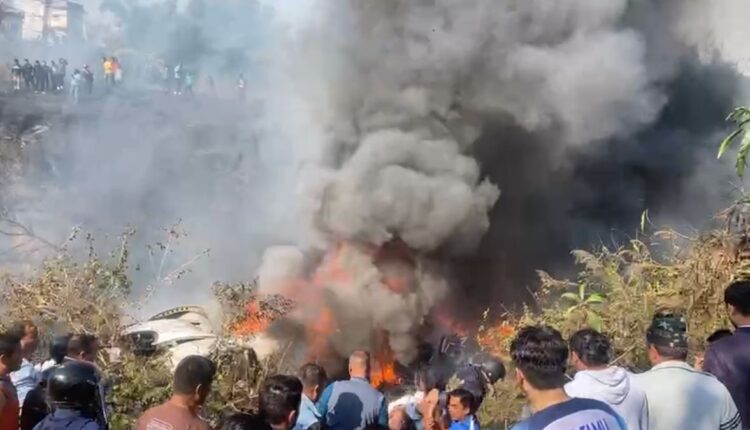 A total of 68 passengers & four crew members were on board the Yeti airlines aircraft that crashed between the old airport and the Pokhara International Airport, Sudarshan Bartaula, spokesperson of Yeti Airlines: The Kathmandu Post

More than 400 flights affected across US after major system…

The Government of Nepal summons an emergency meeting of the cabinet, following the passenger aircraft crash at Pokhara Airport.

Jammu and Kashmir | Encounter has started at Redbugh, Magam area of Budgam. Police and security forces are on the job.