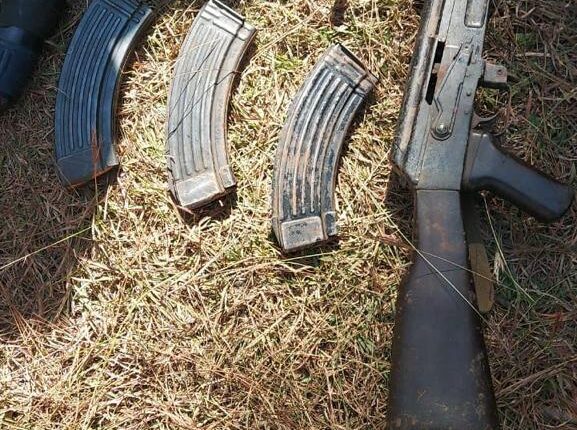 Poonch: September 28: Security and Jammu Kashmir Police in a joint operation busted a terrorist hideout in border Poonch district’s Mendhar tehsil during wee hours of Wednesday and seized some arms and ammunition among other this from there.

A joint operation was carried out in Kalaban area following specific information, sources said, adding the seizures included an AK 56 along with three magazines and 783 rounds, one binocular, one radio set, one Pak made pistol along with a magazine, one solar charger and a pouch.

Breaking: IAF to get big Refale boost in next five months, with three more Rafeles arriving in January, another three in March and three more in April 2021. While France is willing to offer more Rafale, Safran is offering to make M-88 engines in India. Not only Rafalem M-88 engines can be deployed to power Tejas and AMRCA also.