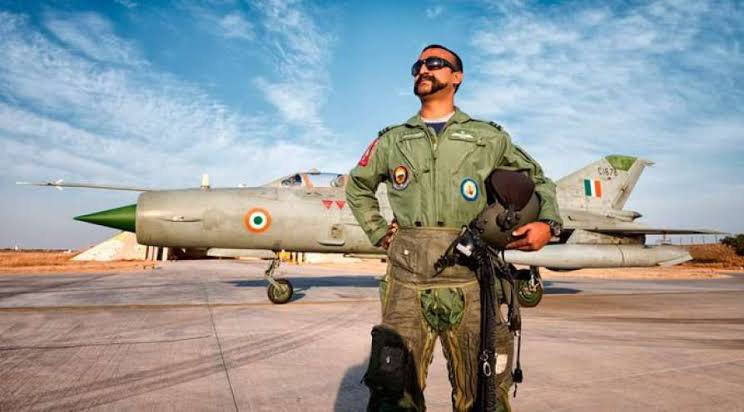 Islamabad, October 29: A new video has emerged from Pakistan in which Pakistan Muslim Leadue-N (PML-N) leader Ayaz Sadiq is heard telling the National Assembly that Army Chief Qamar Bajwa’s “legs were shaking’’ when he came to a meeting of parliamentary leaders in Feburary 2019 and the Foreign Minister Shah Mehmood Qureshi pleaded for “letting free Abhinandan’’ as otherwise India was about to attack their country “by 9 pm that night’’.

The PML-N leader was giving details of Qureshi’s meeting with the parliamentary leaders, including PPP and PML-N and Army Chief General Qamar Javed Bajwa, wherein he had asked for letting free Wing Commander Varthaman.

“I remember Shah Mahmood Qureshi was in the meeting in which Imran Khan had refused to attend and Chief of Army Staff General Bajwa came into the room, his legs were shaking and he was perspiring. Foreign Minister said for god’s sake let Abhinandan go, India’s about to attack Pakistan at 9 pm,” Mr Sadiq recounted the events of the meeting.

An Indian Air Force fighter pilot Wing Commander Abhinandan Varthaman was held captive by the neighbouring country after his aircraft was shot down in an aerial dogfight in the 2019 India-Pkistan standoff. He returned to India via Attari-Wagah border on March 1, 2019 and he was laters awarded Vir Chakra by the Government of India.