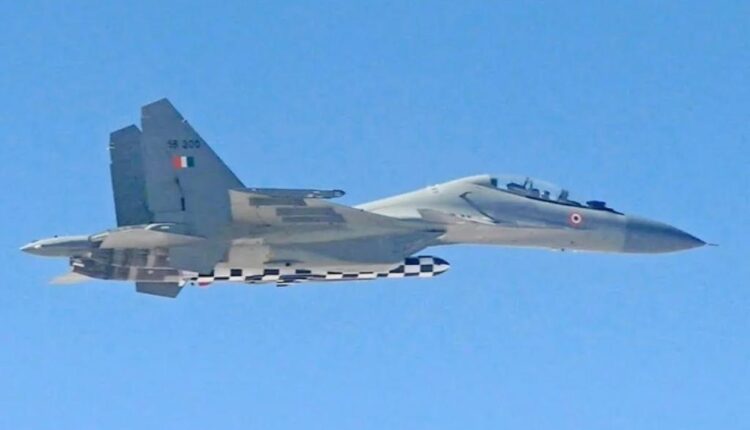 A Su-30MKI fighter took off from a Punjab airbase, refuelled mid-air and destroyed a ship target 4,000 km away deep in the Indian Ocean.

This is the third BrahMos missile test in the last two months.

Earlier this month, Indian Navy’s indigenous stealth destroyer INS Chennai had test-fired a naval version of the missile in the Arabian Sea.

In September, the Defence Research and Development Organisation had successfully test-fired extended range version of the missile.