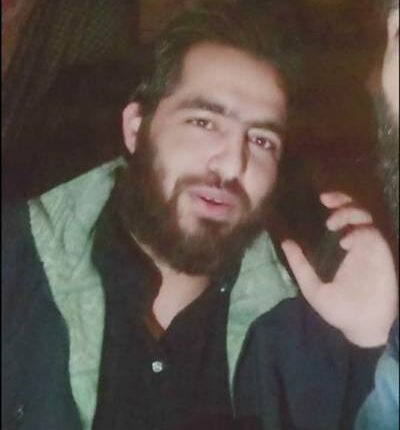 Srinagar, November 1: Hizb-ul-Mujahideen Chief Dr Saifullah, in what may be called as a big achievement in anti-terror operations by Jammu Kashmir Police, Central Armed Police Forces and security forces, was killed on Sunday during an encounter at Rangreth on the outskirts of Srinagar in Central Kashmir.

This followed a search and cordon operation launched by police and CRPF in the area following specific information. While the searches were in progress, militants hiding in the area opened fire making the search parties to retaliate.