Ahead of Diwali, Rajasthan bans sale of crackers 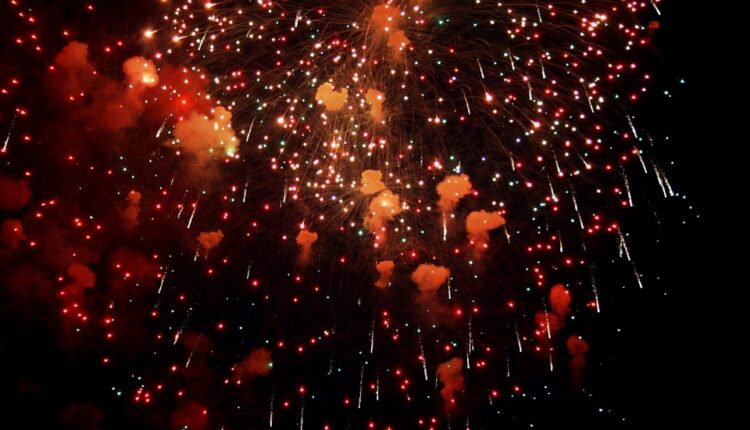 New Delhi, November 2: Ahead of Diwali, Rajasthan government on Monday banned the sale of fire crackers in the state, saying that people should avoid using fireworks in a situation like this.

The chief minister Ashok Gehlot directed strict action against the sale of firecrackers and fireworks in the state so as to protect the health of coronavirus infected patients and the general public from toxic smoke emitting from them.

India must utilise G20 presidency by focusing on global…

Haryana government too banned the sale, storage and supply of “imported crackers’’ in the state, declaring their sale and possession as illegal and punishable under law. All the deputy commissioners have been asked to be vigilant against sale and storage of imported crackers, sources said.

Meanwhile, National Green Tribunal Monday issued notice to Ministry of Environment and Forests (MoEF) and four state governments on whether use of fire crackers be banned from November 7-30 in the interest of public health and environment. A bench headed by NGT Chairperson Justice A K Goel sought response from MoEF, Central Pollution Control Board (CPCB), Delhi Pollution Control Committee, Police Commissioner of Delhi and the governments of Delhi, Haryana, Uttar Pradesh and Rajasthan.
The NGT also appointed senior advocate Raj Panjwani and advocate  Shibhani Ghosh to assist it as amicus curiae in the matter.
The tribunal was hearing a plea by Indian Social Responsibility Network, filed through Santosh Gupta, seeking action against pollution by use of fire crackers in NCR during the time air quality is unsatisfactory with potential of severity of COVID-19 pandemic.

The application referred to the statement of the Union Health Minister and the Health Minister of Delhi that during festive season there will be rise of COVID-19 cases due to air pollution. “Increased pollution may further affect the vulnerable groups and increase the fatality rate. COVID-19 cases in Delhi may go up to 15,000 per day, as against the current cases of about 5,000 per day. Use of green crackers will not remedy the situation. The smoke will choke and may create gas chamber like situation. It will lead to poor visibility, hazy conditions and asphyxia,’’ the plea said.